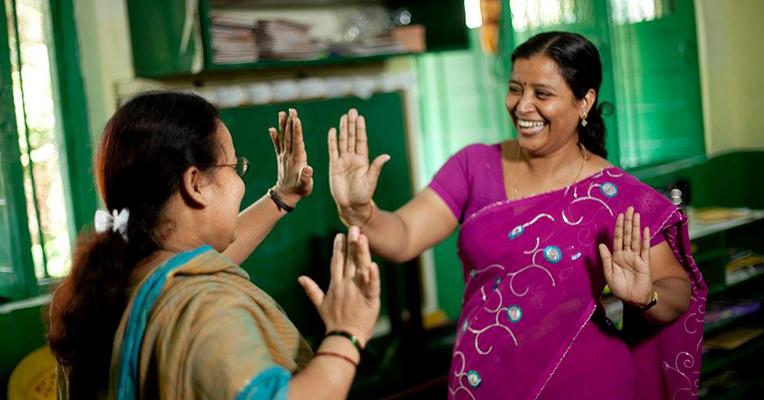 According to the 2014 Annual Status of Education Report fewer than half of Standard V (primary school year five) pupils in India can read fluently a text designed for Standard II (year two) pupils.

Like many developing countries, enrolment rates in India have increased considerably over recent years, with 97% of children in the 6-14 age group now in school.

The quality of education, however, remains a key issue. A lack of effective teacher training, leadership and good school management, teacher support and accountability, coupled with high rates of absenteeism, are some of the key problems leading to poor student outcomes. Children are largely taught by rote and large numbers leave school with limited understanding and few skills. According to the 2014 Annual Status of Education Report (www.pratham.org/programmes/aser) fewer than half of Standard V (primary school year five) pupils in India can read fluently a text designed for Standard II (year two) pupils. In some Indian states this situation is deteriorating rather than improving. The statistics for maths are just as worrying.

Muktangan’s solution is a an effective, affordable and inclusive child-centred teacher education programme, originally conceived to provide good quality teachers for the seven schools it runs on behalf of the Mumbai Municipal Corporation inside the city’s slum areas.

The 90 or so new trainee teachers who join the programme each year come from the same low-income communities in which the schools are located. Muktangan calls it ‘education for the community by the community’. Trainees take a one-year foundation course at Muktangan’s resource centre, followed by a two-year fully-immersive internship in Muktangan’s schools, alongside taking elective modules. To date it has trained more than 500 teachers, the majority of whom are employed in its schools. Muktangan’s teachers then benefit from ongoing professional development to continue building their skillset and to advance their careers. Several have progressed into more senior positions, taking on increased responsibility in their schools. 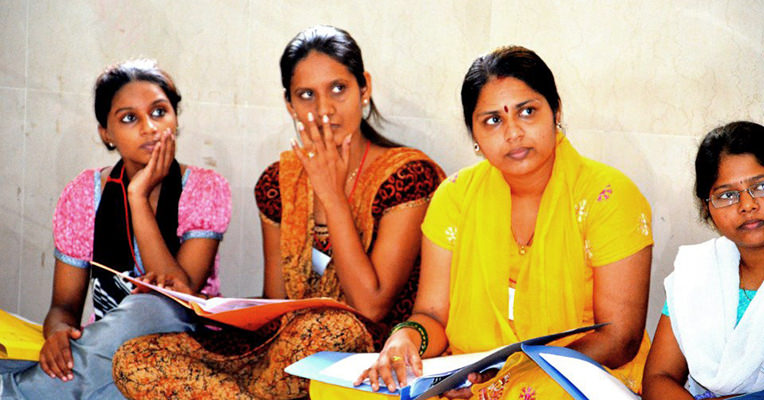 In 2014, the first cohort of Muktangan pupils sat their Standard X (year 10) national exams, achieving an impressive 100% pass rate. That 100% pass rate has been maintained now for three years running. Not only that, but in 2016, 32% passed with distinction and Muktangan produced the top student of all government schools in Mumbai.

Raising the standard across India

Today, Muktangan’s aim is to advocate for the adoption of its effective teacher education model more broadly. It is working hard to influence government actors and to play a pivotal role in transforming the way teachers are trained across Mumbai and across India; it is starting to make some encouraging inroads.

In 2016, it signed a Memorandum of Understanding with the state government of Maharashtra to pilot a number of its teacher training modules in ten government teacher training colleges (DIETs). This is a key milestone in Muktangan’s quest to influence the way teachers are trained across India and to improve the quality of education for all Indian children.

Muktangan has been a Maitri partner since 2011.