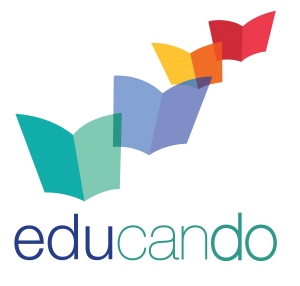 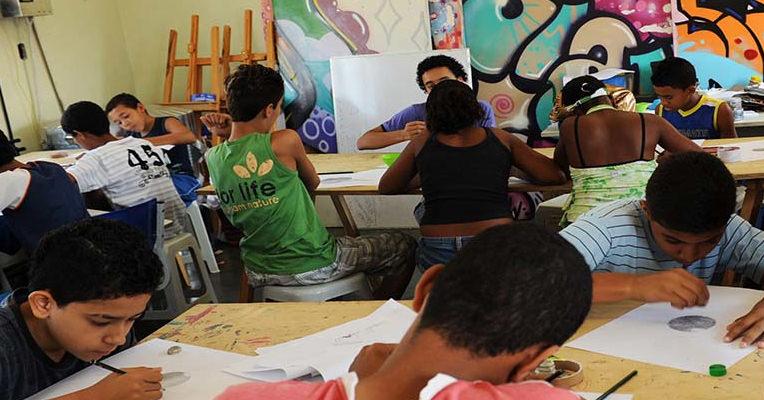 More than half of Mexican teachers either failed the latest national teacher evaluation or were deemed to require further training.

The quality of Mexico’s primary education has been ranked 116 out of 140 countries by the World Economic Forum – one of the worst in the world. Furthermore, less than 25% of adult Mexicans have received a high school education.

Poor management and oversight at the school level is widely recognised to be a root cause of the problem, along with poor teacher quality. More than half of Mexican teachers either failed completely the latest national teacher evaluation or were deemed to require further training. A large number failed to turn up for the assessment. The problem is particularly acute in rural public primary and secondary schools, where current teaching practices emphasise rote learning over critical thinking, the drop-out rate is high, and high levels of teacher absenteeism belies a lack of oversight on the part of the schools’ top administrators.

Traditionally, teaching posts have been seen as jobs for life, and are regularly inherited or even sold rather than allocated on merit. There has been a lack of emphasis on monitoring and few incentives for teacher development and achievement. Attempts in recent years by the government to reform the system have been thwarted by a violent and disruptive militant element of the teaching unions who have strived to maintain the status quo to ensure job security.

LISTO, a school leadership programme, run by US-headquartered Educando, is a direct response to the inefficiency and low levels of learning that continue to plague Mexico’s public school system. Through a combination of leadership workshops and coaching over a period long enough for new practices to become embedded, it gives public school principals the skills and tools required to become effective school leaders, and the vision and confidence to transform their own school cultures. LISTO is a three-year intensive course of study. Principals take part in a five-day summer induction course, followed by a series of two-day workshops that provide training in school management, strategic planning and transformative leadership. The third and final stage of the programme provides Principals with one-to-one and group coaching on how to apply their new skills to their own school situation. An online platform enables ongoing contact with coaches and facilitates networking and peer support among LISTO participants. 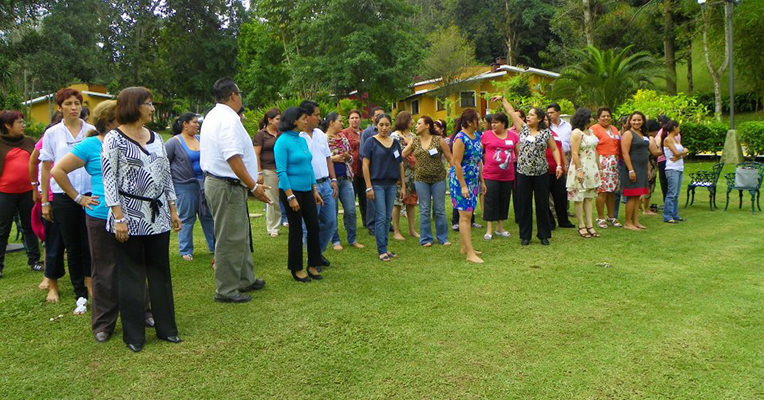 Since LISTO was launched in 2009, Educando has brought the programme to 1,562 principals in ten states: Guerrero, Veracruz, Nuevo Leon, Chiapas, Hidalgo, Puebla, Tlaxcala, Jalisco, Estado de Mexico and San Luis Potosí. These 1,562 principals are effecting change that impacts over 1.3 million students annually. The real long-term impact on education outcomes for children will take many years to emerge. However, an independent evaluation of its interim outcomes show improvements in principal and teacher satisfaction, reduced drop-out rates, improved performance in national exams, and increased parental participation.